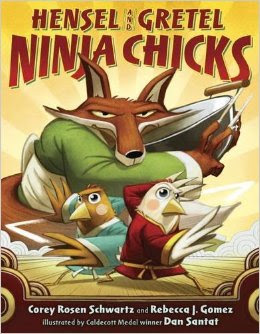 Hi Corey! Today is your book birthday for Hensel and Gretal: Ninja Chicks! We especially love this story at our house because we are backyard chicken farmers and yesterday we found one of our chickens in a fox's mouth. We saved the hen (this time!) I love how your protagonists are empowered to save the day even though they are chicks! All of the THINK QUICK themes below appear in your book. Let's see which way you lean. Remember, THINK QUICK!

On Foxes:
Sly or Misunderstood?

On Animals:
Chicks or Foxes?

On Getting Lost:
Never or Often?

On Corn Bread:
With Butter or Honey?

On Clues:
Bread Crumbs or Feathers?

On Martial Arts:
Watch or Do?

On Saving the Day:
With Brains or with Brawn?

On Hensel and Gretel:
Hensel or Gretel?

Gretel. (You're making me choose between siblings?)

Um, Hensel and Gretel? (Is that a trick question?)

Thanks for THINKing QUICK with us Corey! Click here to read a review of HENSEL AND GRETAL: NINJA CHICKS. (Review by Kirsti Call) 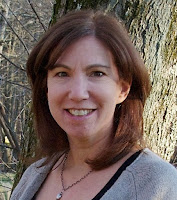 Corey is the author of THE THREE NINJA PIGS and several other rhyming picture books and fractured fairy tales. Corey has no formal ninja training, but she sure can kick butt in Scrabble. She lives with three Knuckleheads in Warren, NJ.

I’m writing more and more animal stories these days. You may have noticed that there are lots of animal characters on the market today, and rightly so! Kids love them. It’s always nice (and necessary) to know if what I am doing is fresh and has potential to stand out.  Keeping up with the most recent mentor texts really helps.
Presenting... three animal picture books, hot off the press! (May 3, 2016)
Take the comparison challenge and ask yourself:
How are they different from one another? Tone? Structure? Style? What makes them unique? Are the characters something special? Will kids relate to them? 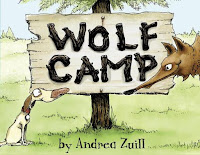 Review: Homer feels invigorated when he gets a little Wolfish. After wondering what real wolves might live like, he discovers there's a camp for that! This camp experience is quite unique and filled with humor as Homer and his camp mates bring their inner wolves out into the wild. With comical illustrations and personified doggy personalities, children will be entertained and maybe even wonder what their own dogs are thinking about. 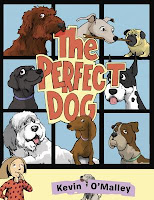 Review: For any child that has ever experienced or dreamed of picking out a dog, this concept book celebrates a wide variety of dogs. From different breeds of dogs, which are featured on the end pages to attributes of dog sizes, hair, audibility, speed, and personality among others.  The main character, a young girl, walks us through her thoughts as she decides which type of dog will suit her best. This concept journey will be very relatable for child readers whether just imagining what it would be like to choose a dog or recounting a previous experience. It is filled with wonder and imagination. 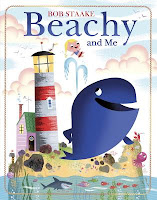 Beachy and Me by Bob Staake
Rhyme, A friendship journey
Characters= A girl and a whale (personified)
Theme= Friendship
Setting= Beach/Ocean

Review: This is a story of two unlikely friends in need. A bored little girl, Pixie Picklespeare, meets a giant washed-up whale. Pixie helps Beachy return to the ocean and he offers her a fun adventure. Each character gets what they wanted most in the end. Digital illustrations in primary and pastel tones. A rhyming text accents this story for younger readers.

The three selections above happen to be written and illustrated by one author/illustrator.
Challenge: Find three additional animal releases that are written by separate authors and illustrators. Study the interplay between text and pictures in the three above and your own selections. How can you bring more balance to your own interplay? Write a review for each one you study.

What recent animal picture books have your studied?

Posted by Carrie Charley Brown at 1:00 AM 4 comments:

I first interacted with Sylvia Liu through the 12 x 12 picture book challenge in 2013. Since that time, we have participated in many of the same writing challenges. Sylvia also partners with Elaine Kiely Kearns to bring us KidLit 411. I was so excited to hear that Sylvia had won the Lee & Low New Voices Award. Now that her debut picture book is here, we can celebrate and learn from her, as well! 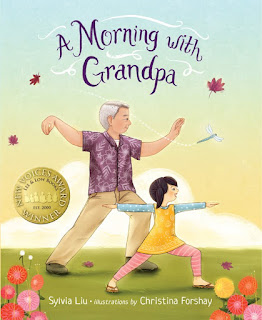 Thanks for being here, Sylvia! Do you utilize picture books as mentor texts?  -If so, how?

I do, for both writing and illustrating. When you’re an art student, you learn by copying the masters. So for writing, I often type out the text of picture books I admire. Doing so helps me figure out the cadence of the language, the length of the sentences, and the feel of the words.

My friend Kathryn Ault Noble also suggested copying the illustrations by making thumbnails of great stories. I’ve done this with many books, and it’s an excellent exercise that helps illustrators learn about pacing, page turns, and variation of spreads.
How has reading picture books helped you discover who you are as a writer?

By paying attention to the picture books that really move me or make me laugh, I have figured out my sensibility as a writer. I read a lot of picture books that are fun, fine, but fleeting. When I find one that causes me to pause, I notice what about them I like. For example, sometimes the lyrical language hooks me. Other times it’s the intricacies of the illustrations or the off-kilter view of the world. I expect all of these to influence my storytelling.

Were there any particular mentor texts that inspired you in the creation of your debut picture book, A Morning With Grandpa?

Funny enough, no. I was inspired by my dad practicing qi gong (a Chinese mind-body practice involving breathing to move your qi, or life energy, through your body) while on a family vacation. That morphed into a story about a grandfather teaching his granddaughter tai chi and she in turn teaching him yoga.

About A MORNING WITH GRANDPA

In A MORNING WITH GRANDPA, Mei Mei eagerly joins her grandpa in practicing tai chi. As Gong Gong teaches her the slow, graceful movements, Mei Mei enthusiastically does them with her own flair. When Mei Mei takes a turn, teaching Gong Gong the yoga she learned in school, he is not as flexible as she is. Though they have different styles, Mei Mei and Gong Gong enjoy each other’s company while learning new things together. Kirkus Reviews said: “Liu’s lively text and Forshay’s playful illustrations effectively capture a true-to-life relationship that transcends cultures and generations.” Kirkus.

Congratulations, again, Sylvia! Sylvia is giving away one copy of A MORNING WITH GRANDPA. Follow the directions in the Rafflecopter below. To jump on Sylvia's blog tour bus, visit HERE. To read more ReFoReMo goodness from Sylvia, visit the KidLit 411 reflection post from 2015.
a Rafflecopter giveaway
Sylvia Liu is an environmental lawyer turned children’s author and illustrator. A MORNING WITH GRANDPA, illustrated by Christina Forshay (Lee & Low Books, May 2016) is her debut picture book. She was spent a decade protecting the oceans and the environment at the U.S. Department of Justice and the nonprofit group Oceana, and now she paints, draws, and writes for children. She is inspired by aliens, cephalopods, kraken, and the ocean. She lives in Virginia Beach, Virginia, with her husband and their two daughters. Visit her portfolio at www.enjoyingplanetearth.com, her blog at www.sylvialiuland.com, and the kid lit resource site, www.kidlit411.com.

Posted by Carrie Charley Brown at 1:00 AM 47 comments: 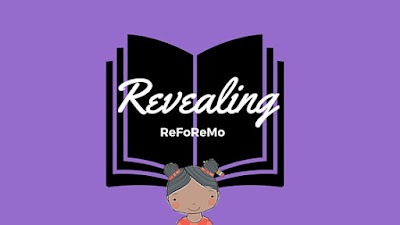 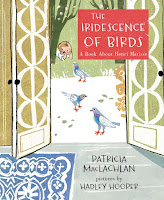 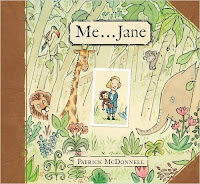 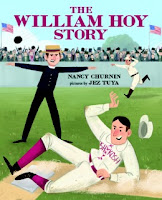 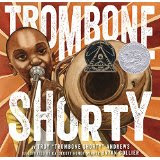 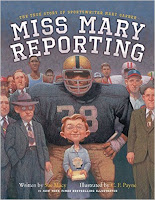 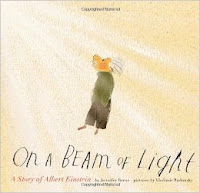 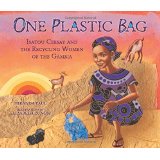 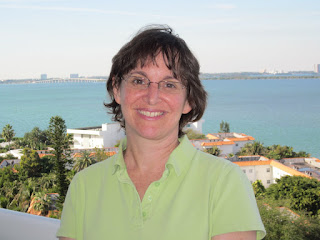 Posted by Carrie Charley Brown at 1:00 AM 11 comments: