Pssst. I’ve got a secret.
I’m having a love affair.
With picture books!

I can’t stop reading them. I always want more. And I’m especially drawn to nonfiction ones.


As a reader, the opening lines draw me in. As a writer, I’ve studied many in hopes they will help me write killer opening lines for my own stories. Here are five recent ones that helped me. I hope they help you, too. 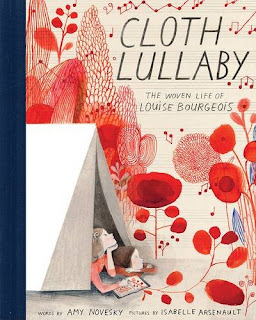 Written by Amy Novesky and Illustrated by Isabelle Arsenault

Opening lines: Louise was raised by a river. Her family lived in a big house on the water that wove like a wool thread through everything. 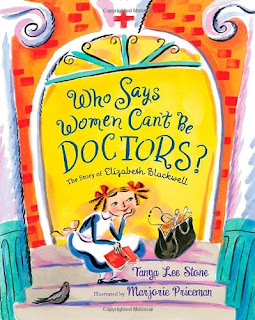 WHO SAYS WOMEN CAN’T BE DOCTORS? The story of Elizabeth Blackwell

Written by Tanya Lee Stone and Illustrated by Marjorie Priceman
Opening lines: I’ll bet you’ve met plenty of doctors in your life. And I’ll bet lots of them were women. Well, you may find this hard to believe, but there once was a time when girls weren’t allowed to become doctors. 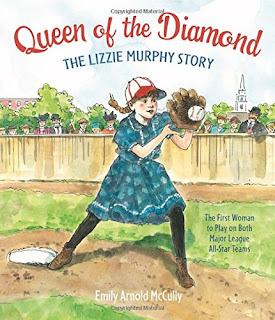 QUEEN OF THE DIAMOND: The Lizzie Murphy Story

Opening lines: In 1900, baseball was America’s national pastime. No other form of entertainment came close. Every boy owned a ball, a glove, and a dream. 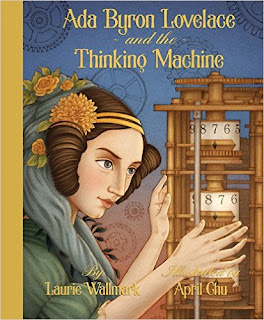 ADABYRON LOVELACE AND THE THINKING MACHINE

Written by Laurie Wallmark and Illustrated by April Chu

Opening lines: Ada was born into a world of poetry, but numbers, not words, captured her imagination. Her mother, Lady Byron, had a passion for geometry. In fact, her nickname was “The Princess of Parallelograms.” But her famous father dominated the household. Beloved for his Romantic poems, Lord Byron was a celebrity throughout the world. 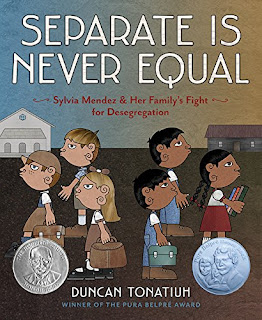 Written and illustrated by Duncan Tonatiuh

Opening lines: Sylvia had on her black shoes. They were shiny new. Her hair was perfectly parted in two long trenzas. It was her first day at the Westminster School. The halls were crowded with students. She was looking for her locker when a young white boy pointed at her and yelled, “Go back to the Mexican school! You don’t belong here!”


If you get a chance to read these, you’ll see one more element they have in common…they all start out with the protagonist when she is young. Word to self: editors like main characters that children can relate to.

Vivian is generously offering a picture book critique to one lucky participant at the conclusion of ReFoReMo. To be eligible, please comment on this post and make efforts to read mentor text regularly. 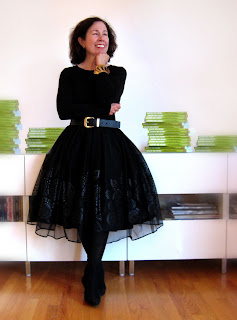 Vivian Kirkfield constantly takes leaps of faith. Although not fond of heights, she jumped from a perfectly good plane with her son, hiked to the summit of Pikes Peak with her husband, and parasailed over the Pacific Ocean with only the seagulls for company. A proud member of SCBWI, she presents literacy programs that entertain and engage parents, teachers and kids. When she’s not writing picture book manuscripts, Vivian gives feedback to her critique partners, plays epic games of Monopoly with her eight-year old grandson, and takes walks through the idyllic New England village of Amherst, New Hampshire where she currently resides.Her debut nonfiction picture book, Sweet Dreams, Sarah, will be published by Creston Books November 1, 2017. You can find her on Twitter: @viviankirkfield and Facebook: www.facebook.com/viviankirkfield, or visit her blog at Picture Books Help Kids Soar: www.viviankirkfield.com.