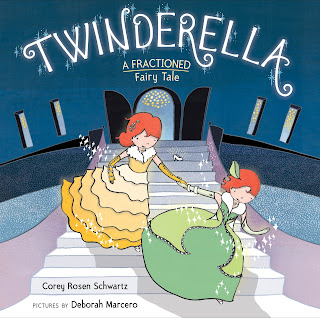 Picture book author Corey Rosen Schwartz writes incredible read-alouds that make you laugh and think at the same time. Her rollicking rhymes and fractured fairy tales make for the perfect combination of action and story. My kids and I have loved and enjoyed not only her ninja books (The Three Ninja Pigs, Ninja Red Riding Hood, Hensel and Gretal, Ninja Chicks), but also her many other stories. We can't wait to read her upcoming book, Twinderella!

Not only is Corey an incredible writer, but she is also incredibly kind and helpful in the kidlit community. I'm thrilled to talk to her about mentor texts on ReFoReMo!

Were there any particular mentor texts that inspired you in the creation of Twinderella? 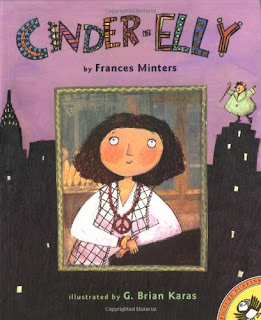 Yes, while I was writing Twinderella (back in 2010), I did some research to see what other Cinderella tales were out there. I read Cinder-Elly by Frances Minters, Cindy Ellen: A Wild Western Cinderella by Susan Lowell, and Prince Cinders by Babette Cole. But the one that really resonated with me was Cinder Edna by Ellen Jackson. This was the only other tale that had two main characters, the famous Cinderella and her neighbor Cinder Edna. I studied it to see how the author drew contrast between the two, so that I could make sure I established clear differences between Cinderella and her twin sister, Twinderella.


What do you feel is the BEST way for picture book writers to utilize mentor texts? 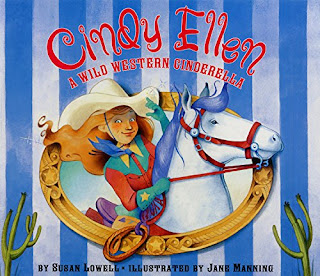 Well, there is definitely a part of me that is afraid to read books with similarities to my manuscript for fear that I will accidentally "borrow" from them. It turns out that there is a play called Twinderella in which Cinderella has a twin brother! I'm sort of glad I didn't know that at the time I was writing my manuscript. It never even occurred to me to give her a brother and had I read about that, I may have been influenced. But that being said, I do think it is important to read as many books as possible and to study our craft. I think we each need to figure out what works best for us. In this particular case, I am pretty sure I showed a draft to my agent who gave me feedback that the twins were not distinct enough, and it was at that point that I looked to other versions. So, I guess mentor texts work best for me in the revision stage rather than in drafting or pre-writing stages.

Thank you, Corey!  And ReFoReMo family, what mentor texts are inspiring you right now? 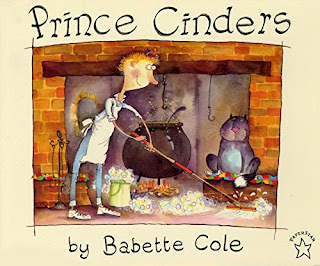 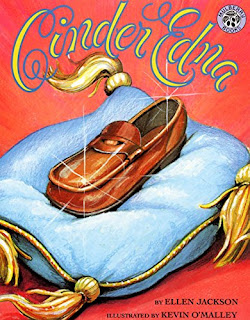 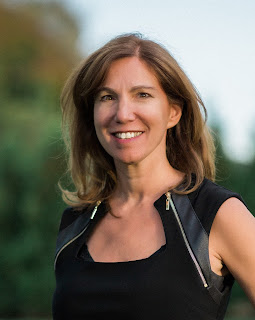 Corey Rosen Schwartz is the author of many rhyming picture books, including THE THREE NINJA PIGS and NINJA RED RIDING HOOD.  She lives in Warren, NJ with her two kids and her better half.  Corey hopes to one day have grand-twins.