After the Challenge -Mentor Texts in Real Life

...Mentor texts are any texts that you can learn from, and every writer, no matter how skilled you are...encounters and reads something that can lift and inform and infuse their own writing. ~Ralph Fletcher

Several writers from the ReFoReMo family share how the recent posts lifted, informed and infused their own writing. 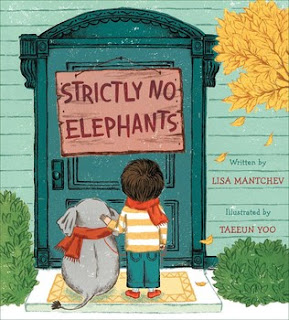 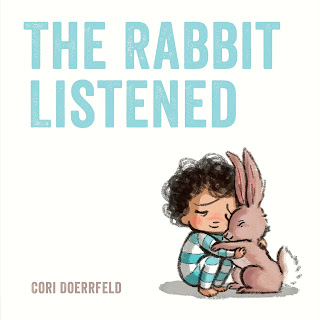 The Rabbit Listened by Cori Doerrfeld shows that “gender-neutral stories can empower readers in far-reaching ways.”

In Strictly No Elephants by Lisa Mantchev a “message of inclusion is disguised a bit by the use of animals and by themes of friendship and humor.”

By reflecting on Julie’s post and rereading both picture books, one of Manju's Storystorm ideas plus the important-to-her theme of “othering” jelled together. Now, the main character in her newest manuscript is gender-neutral and learns to stop “othering” in an interesting and humorous way. 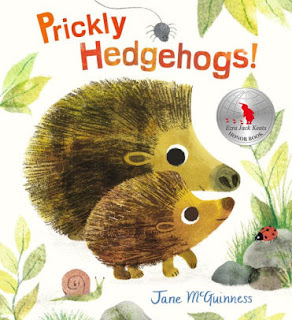 One thing Laura Jenkins learned about mentor texts after she read Prickly Hedgehogs is that quiet is not a bad thing. Laura's written a quiet book about an animal and will apply more onomatopoeia to her story.


Onomatopoeia in Prickly Hedgehogs also attracted Sharon Giltrow. She is revising a NF PB about cuttlefish. Sharon says," I can use the way cuttlefish move to draw the readers into the underwater world." 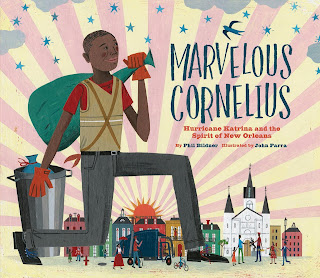 Heidi Stemple’s post on voice was one of Penny Parker Klostermann's favorites. Since she's working on her first nonfiction picture book biography, Penny was especially interested in Marvelous Cornelius. She wanted to pay special attention to voice with one of Heidi’s comments in mind: “I would like to have you consider the story’s overall voice—the voice of the entire book that makes it special.”

Penny recently made revisions to her story and noticed that the revisions she made were off in terms of voice. She hadn’t gone back to read the entire manuscript aloud after making them. So, she went back and spent time with each word. Now her revisions fit the voice and her manuscript is much stronger for it! 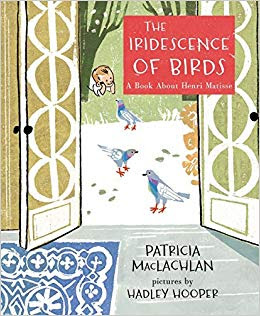 This year Robin Perkins was particularly interested in second person POV texts. She sees the charm of second person in its ability to make the reader a part of the story as a bystander or co-conspirator. Robin’s favorite text was The Iridescence of Birds by Patricia MacLachlan.

This biography uses second person POV to invite the reader to be the main character. Robin says, ”Who could resist being the star of the story? MacLachlan unveils Matisse’s life bit by bit through everyday childhood experience. Genius!”

Inspired by this book, Robin is experimenting more with POV in her writing. As she drafts a narrative account, she asks herself if the tale could benefit from involving the reader? Will the message resonate more if the reader takes part? Will it be more exciting? Robin thinks it’s worth the rewrites to find out. 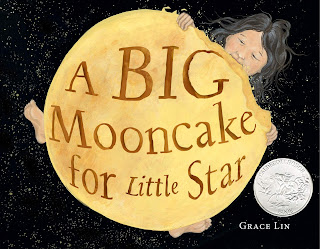 A Big Mooncake for Little Star by Grace Lin caught Ami Jackson's heart. She could feel the rhythm of the words and the quiet voice. Ami comments, "I loved the use of onomatopoeia. These words made me wish I could take a bite! "
Pat, pat, pat.
Nibble, nibble, yum.
Mmm, yum.

After each use of onomatopoeia came a page turn. That was the other element in this story that struck Ami. The pacing was linked to the onomatopoeia and made her want to turn the pages.

Ami is reviewing her own story and says, “I have found places I could use onomatopoeia more effectively, especially in helping page turns. Studying this mentor text helped me see where I can improve my own writing. I’m so happy ReFoReMo shared it with me!”