If you are interested in writing about true topics, there is more than one way to do so. One of those ways is to try informational fiction.

For the purposes of this article, I’m going to use Melissa Stewart’s definition of information fiction from this post : “books that share a significant amount of true, documentable information, but also have some made up parts.” This includes books that have an inanimate object or animal narrator or have animals talking.

Here is a sampling of informational fiction books separated into a few categories.

Dialogue and Humorous Tone
These books employ dialogue between characters to tell the story. 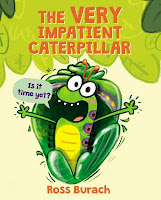 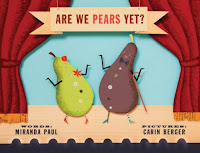 Are We Pears Yet? by Miranda Paul, illustrated by Carin Berger


First Person POV and Lighter Tone
These books utilize first person POV but are also lighter in tone. In many cases, the characters have big personalities. 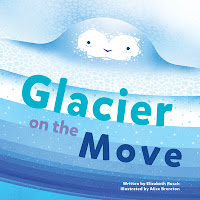 Glacier on the Move by Elizabeth Rusch, illustrated by Alice Brereton 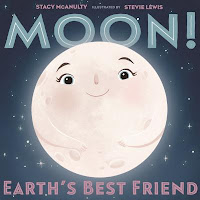 
I also recommend taking a look at Stacy McAnulty’s other books in the series: Sun: One in a Billion and Earth! My First 5.54 Billion Years. 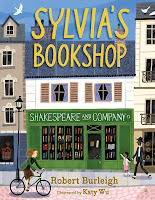 Sylvia’s Bookshop: The Story of Paris’s Beloved Bookstore and Its Founder by Robert Burleigh, illustrated by Katy Wu 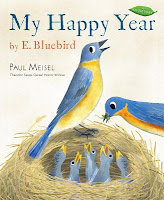 My Happy Year by E. Bluebird by Paul Meisel


I also recommend reading Paul Meisel’s other book written in the same style: My Awesome Summer by P. Mantis. 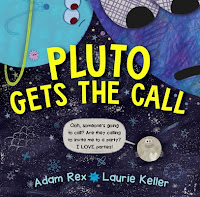 Pluto Gets the Call by Adam Rex, illustrated by Laurie Keller


More Serious Tone
These books are also told from the first person narrative, but they are not laugh out loud funny. They have a much more serious tone. 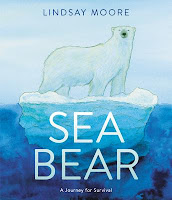 Sea Bear: A Journey for Survival by Lindsay Moore 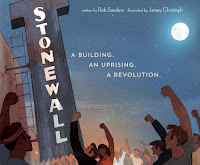 Stonewall: A Building. An Uprising. A Revolution by Rob Sanders, illustrated by Jamey Christoph

My Mighty Journey: A Waterfall’s Story by John Coy, illustrated by Gaylord Schanilec

What unique structures have you noticed authors using to convey information to readers? 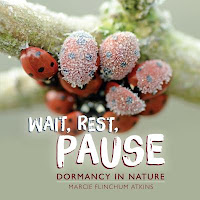 Marcie is giving away a copy of her picture book, Wait, Rest, Pause: Dormancy in Nature, to one lucky winner! To be eligible for prizes throughout the challenge, you must be registered by March 2, comment on each post, consistently read mentor texts, and enter the Rafflecopter drawing at the conclusion of ReFoReMo. 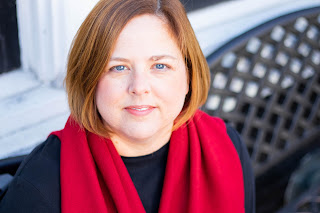 Marcie Flinchum Atkins is a teacher-librarian by day and a children’s book writer in the wee hours of the morning. She holds an M.A. and an M.F.A. in Children’s Literature from Hollins University. Wait, Rest, Pause: Dormancy in Nature (Millbrook Press, 2019) is her most recent book. Marcie also serves as the nonfiction event coordinator for the Mid-Atlantic SCBWI region. She muses about mentor texts and making time to write at www.marcieatkins.com. She’s on Twitter and Instagram as @MarcieFAtkins.