I’m a nerd. A geek. A lifelong learner.

I’m also one of those parents who answers her kids’ questions honestly, even if the subject makes me uncomfortable. So it’s no surprise that I believe there’s very few, if any, topics that shouldn’t or couldn’t be addressed in a picture book. I applaud writers, illustrators, and publishers willing to incorporate sophisticated science, extreme emotions, politically charged topics, or historical tragedy within their books. These books spark questions or embolden readers to action.

How do writers and artists approach complex, real-world issues or upper level curricular topics and render them accessible to young children? There’s not one way, of course, but there are some patterns one can observe. First, the creators have to be brave and willing to take a risk—deciding to ignore naysayers and tackle the difficult project in the first place, then mining their own emotional experiences or digging deep into tricky research. Second, they have to consider the tone and voice in which they will write—and some of the most remarkable writers don’t always choose what might seem obvious when considering the subject matter (which is also a sign of risk or bravery). Third, these authors often embrace brevity by tightly focusing the narrative or concept or sticking to a consistent format and length that will capture and hold a very young audience’s attention. Again, it’s a little brave to take a complex topic and strip out the long, encyclopedic explanations and the info dumps within the main narrative. Yet this brave, risk-taking combination seems to win time and again.

There are so many great examples, but here are just a few titles that make complex subjects accessible for young readers: 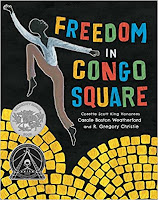 Rhyme, rhythm, and a countdown of days showcase the hardship of the week and the joy of the weekend for enslaved peoples of New Orleans. Brilliant writing and artwork. 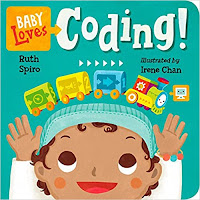 STEM topics, and this title showcases how an explanation can be best delivered through a narrative. 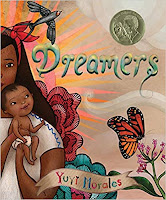 Memoir is not only for adults or older readers! Morales’s book is resplendent. 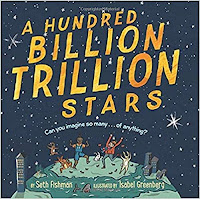 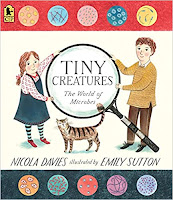 Tiny Creatures: The World of Microbes by Nicola Davies and Emily Sutton

Whereas many children’s books simply talk about bacteria, etc. as “germs” the specificity of Davies’s book and Sutton’s visual explanations are spot-on. Plus, microbes is one of my favorite words! 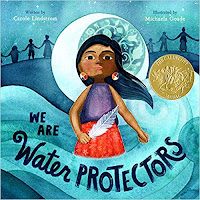 We Are Water Protectors by Carole Lindstrom and Michaela Goade

When Lindstrom asked me to look at a poem about the protestors at Standing Rock long before it became this book, I knew it was one of the bravest and most important things I’d read. This book will stand a very long test of time, and Goade’s artwork makes one of the most important issues of our day entirely accessible and engaging for readers of any age. 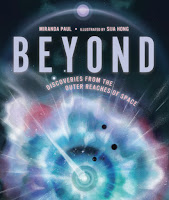 Miranda is giving away a copy of her new book, BEYOND: Discoveries from the Outer Reaches of Space to one lucky U.S.-based winner! To be eligible for prizes throughout the challenge, you must be registered by March 1, comment on each post, consistently read mentor texts, and enter the Rafflecopter drawing at the conclusion of ReFoReMo. 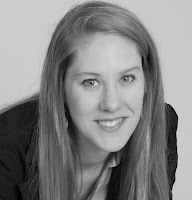 Miranda Paul is the award-winning author of many fiction and nonfiction books for children. She has tackled tough topics such as fetal development in Nine Months: Before a Baby is Born, kids’ confronting difficult situations in Speak Up! and Right Now!, and cosmic phenomena in Beyond: Discoveries from the Outer Reaches of Space. Miranda is also a frequent presenter at schools around the world, a co-founding member of We Need Diverse Books, and an agent at Erin Murphy Literary Agency, Inc. Learn more at MirandaPaul.com.
Posted by Carrie Charley Brown at 12:00 AM